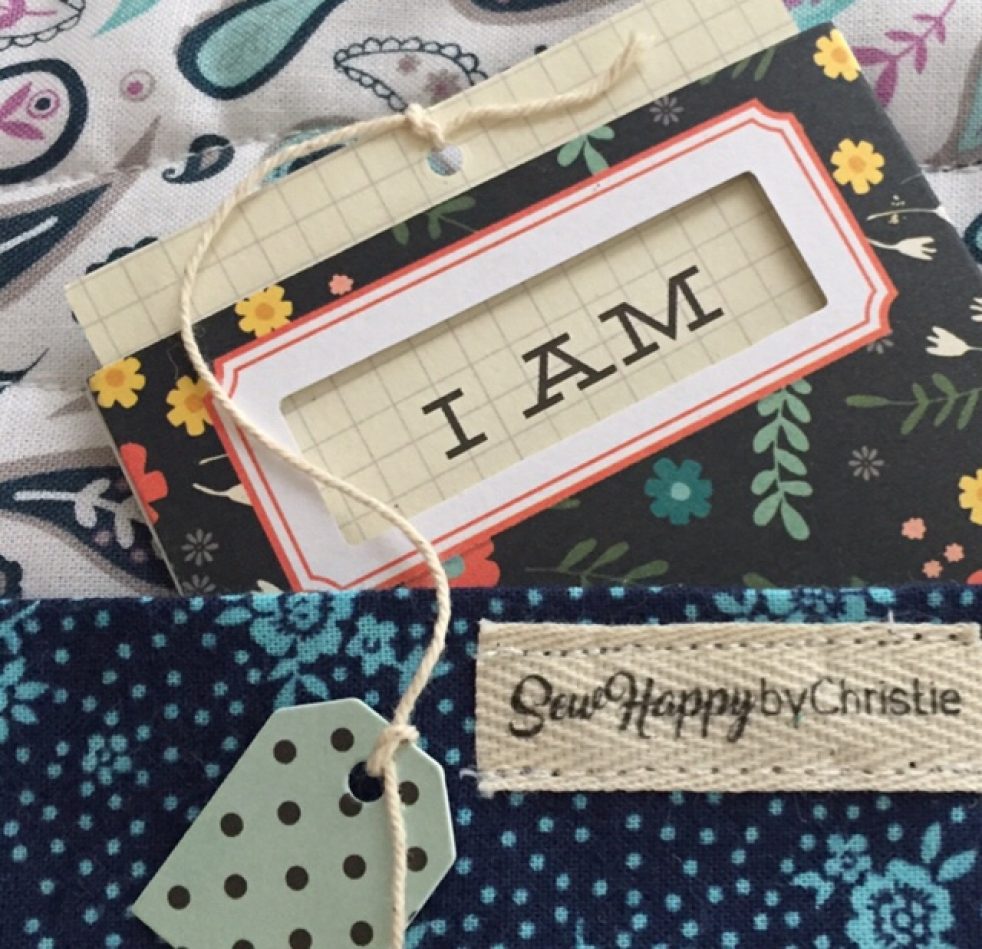 My Butcher and I started working a few weeks ago on a special birthday party for our daughter and son (inlaw).  The main dish was rolled tacos via request.  We also served Mexican by order of my Mothers recipe lots of oil for frying up that rice and of course the favorite frioles.  A large heart chocolate and white cake with extra rich chocolate frosting.

We started a week ago collecting fat from two large hogs the butcher and family processed.  Rendered it produced about 3 gallons of lard.  With the large deep fryer gift from family it was more than enough to fill it three times probably.  We cooked a whole large chicken in taco spices and put a beef roast from Hosanna in the slow cooker.  The butcher painstakingly fried each corn tortilla before adding the meat to be rolled up in them.  Frying them, all 80, in the deep fryer.  Jonna’s favorite guacamole that she uses with her Shodachongas was a big hit along with the MO. extension recipe for salsa that was given to us by Sandy Espey.
It was amazing as I finished the last touches of their birthday gift of a monogrammed table set,  that I experienced another Selah moment.  It is a beautiful thing to think about how our lives orchestrate in such away that things happen and we really don’t know how precisely that it all came together.  Like when was it that Hosanna became full of a calf that we would eat in rolled tacos.  Or what was the reason for that yardage with hearts the precise color of the dishes bought for darling daughter two years ago purchased with no thought given at the time. Or better yet who would have guessed the love moving around the table as the Happy Birthday song was song for the umpteenth time would once again bring tears to my eyes as I think back at all the Selah moments of time in my life.  Thank you Lord for Life!

Bible believing Wife and Mother who loves the life given to me by my Father. Growing in us what is pleasing to Him. Heb. 13:11 View all posts by sewhappybychristie

This site uses Akismet to reduce spam. Learn how your comment data is processed.

SHALOM! I am Pastor (Brother) Ade Yisrael. Welcome to our site created for raising awareness of YAHUVEH (a.k.a YAHWEH) ELOHIM (a.k.a GOD)'S PROPHETIC HEALING/RESTORATION MINISTRY, FELLOWSHIP & Encouraging increased RECOGNITION and AWARENESS of the MESSIAH/MESSIYAH JESUS'/YESHUA'S JEWISHNESS plus how it affects us, mankind. YAHUSHUA is HIS original birth name! Note that the original name for CHRISTIANITY is MESSIANIC JUDAISM therefore the true believers in and followers of MESSIYAH YAHUSHUA are to be called MESSIANIC JEWS, that is to say, SPIRITUAL JEWS through the BLOOD OF YAHUSHUA! It is crucial we have good understanding of this especially in these perilous END TIMES. Be blessed. YAHUDAH is our Facebook name that tells more about the MINISTRY. PRAISING YAH brings about & increases YAH'S DELIVERANCE & RESTORATION to us!

“This is what the Lord says: 'Stand at the crossroads and look; ask for the ancient paths, ask where the good way is, and walk in it, and you will find rest for your souls

Poetry, Short Prose and Walking
A Word in Edgewise

Thoughts on the New Testament . . . and Other Stuff by David B Capes

To Give Hope and Encouragement through the Word of God

And in other news

Sew much more and Stitcheries

My Journey with Chronic Illness

one who waits for Him

From My Carolina Home